Well, today was certainly a busy day for us. After a lovely breakfast at the Tmark hotel, we boarded our tour bus and headed to Gyeongbokgung Palace, which was conveniently close to our hotel. This palace, along with being the first Joseon Dynasty palace built, contained some amazing sights. Dragons were in flight on the ceiling while royals were being coronated were seen in frescoes. From there, we ventured on to the bustling streets of Insadong, well known for its many vendors and unique sights and sounds. After a delicious meal in a Korean buffet-style restaurant, we visited Namdaemun market. This place was like all of New York City packed into a much smaller space. The smell of deep fried treats and the shouts of sellers filled the air and fueled the chaos. Lastly, to round out the day, we visited Seoul Tower, a Space Needle copycat that was just as impressive. Once we reached the observation level of the tower, we were treated to a gorgeous 360 degree view of Seoul in all its glory. Afterwards, and after a fantastic Korean barbecue meal, we headed back to our hotel. 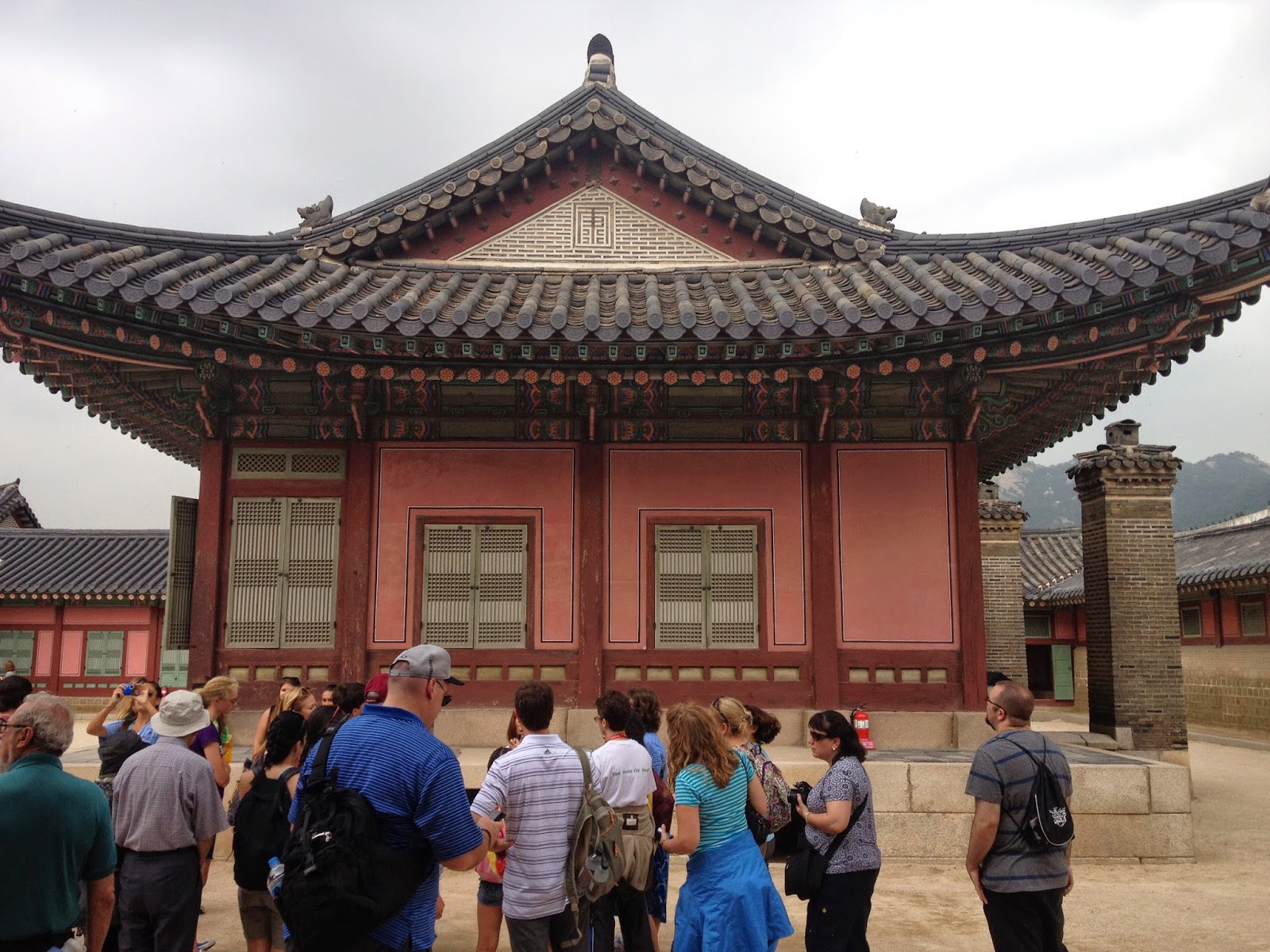 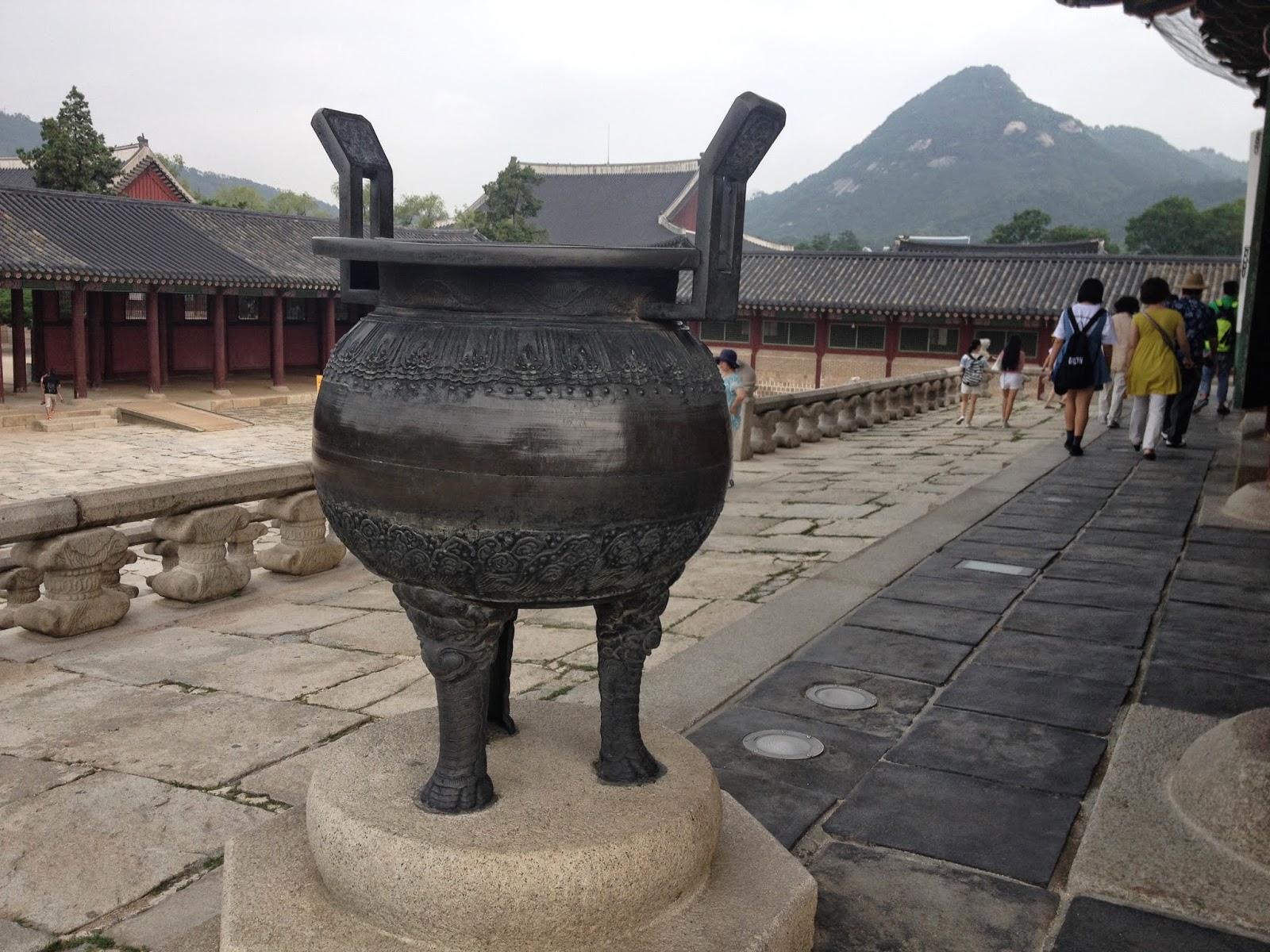 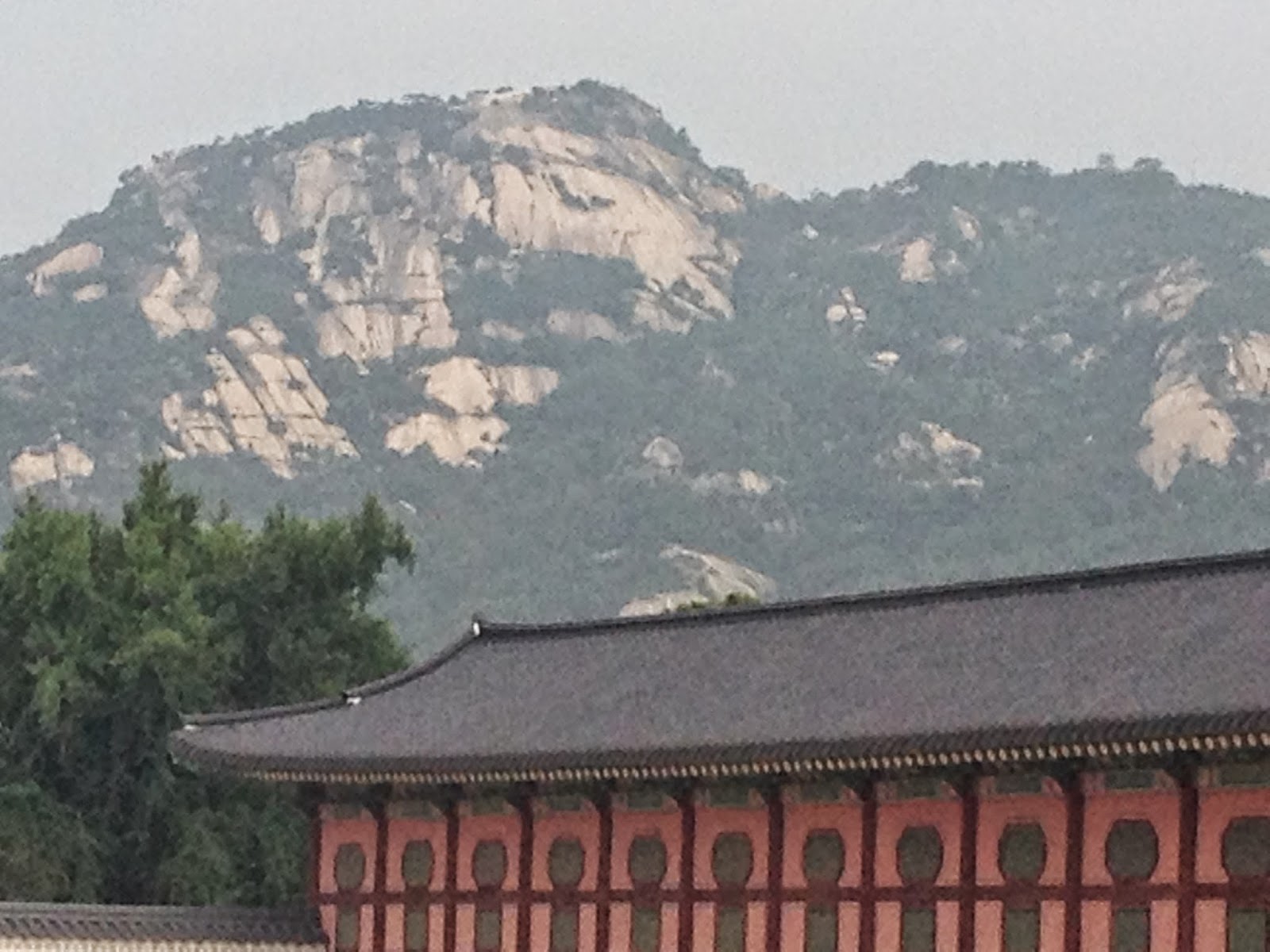 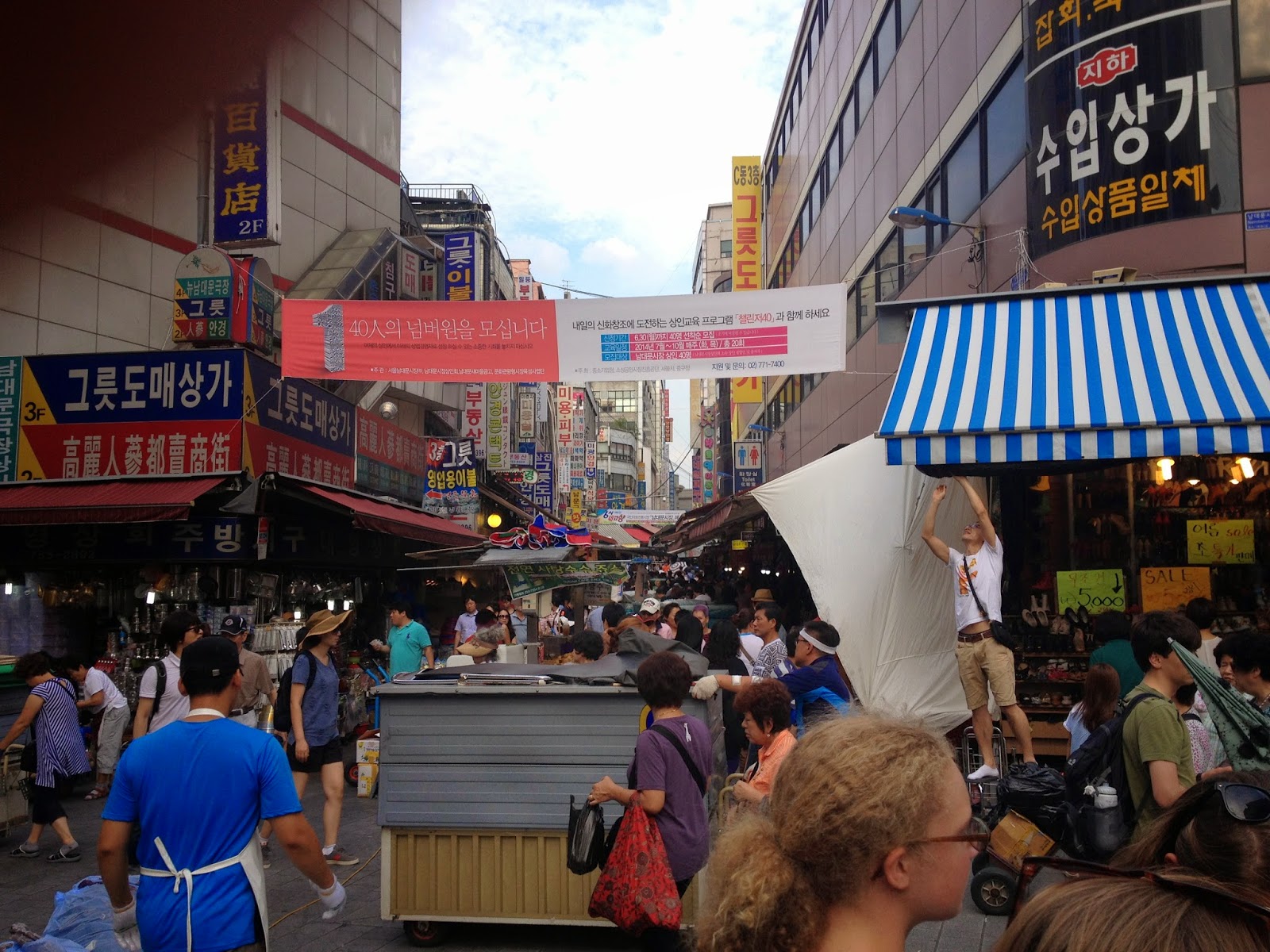 Overall, the day could be summarized in three words: busy, tiring, exhilirating. We saw new parts of the city that we never knew existed. We went from the lowest bargain shop peddling iPhone cases to the top of the whole city (not to mention the highest post office in Seoul). Although the city seems chaotic and random at times, deep down it has a frenzied but steady beat to it. The sights, sounds, smells, and tastes of Seoul are truly unique to this city, and can never be felt anywhere else. 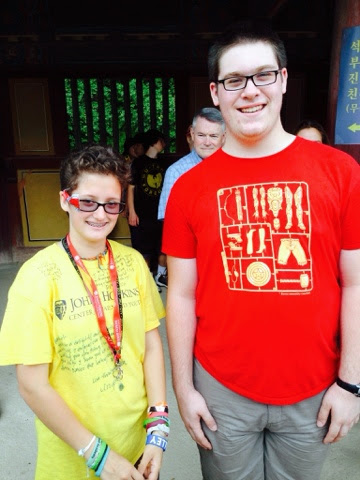 Blog authors: Rachel & Jake
Posted by Unknown at 8:45 AM