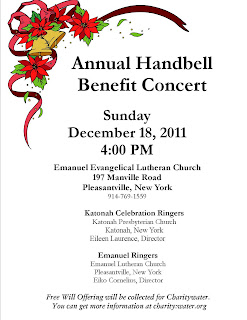 Posted by Ken Shimazu at 1:53 PM No comments:

The ringers are busy raising funds to help defray the cost of their trip to Ireland and England this coming summer 2012.
Our Tea Bag Letter appeal went out in Sept/Oct and you can follow what has come in so far on the side bar - as we update the numbers as the generous donations come in.
Our annual Bake Sale is coming up this Sunday at church.
Citrus Sale is ongoing, orders are being taken now for delivery in mid December.

3 ways to place your order for local distribution before December 25th.

1. Place an order directly with a ringer or youth for delivery to Emanuel in mid December. Cash or check made out to Emanuel Ringers.

Take advantage of the "Doorstep Direct" option which will allow the distributor to mail your selection directly to a recipient so the recipients will receive their gifts during the holiday season. Using our Group #NY10822, you can access the “Doorstep Direct” process yourself by logging onto www.doorstepdirect.org, and follow the directions printed there. 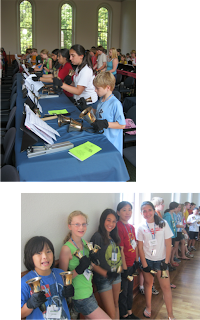 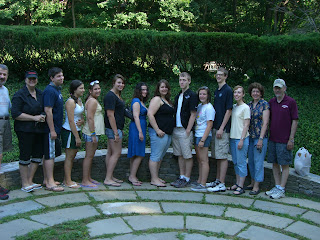 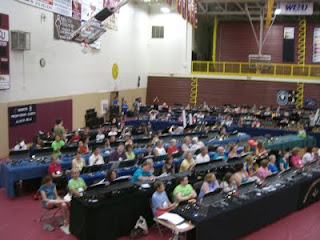 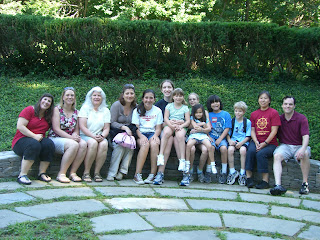 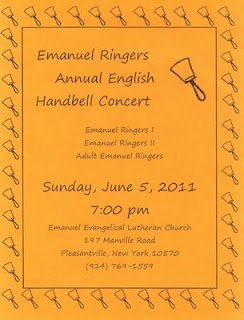